The Dave and Vi Stogner Story

Below are some of Dave's most popular song titles: 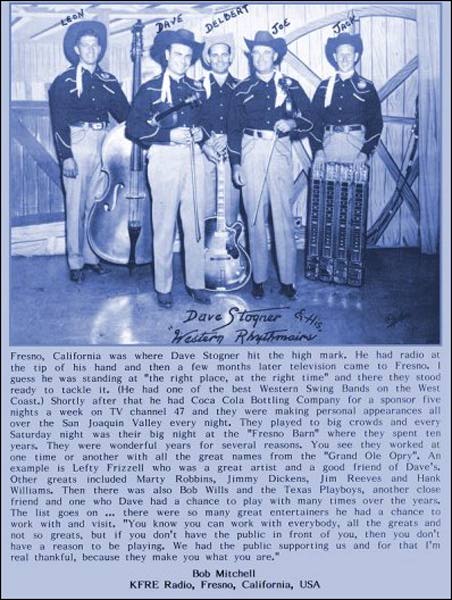 Dave and his band when Coca Cola was his sponsor for 5 yrs' on KGEO-TV, Fresno. 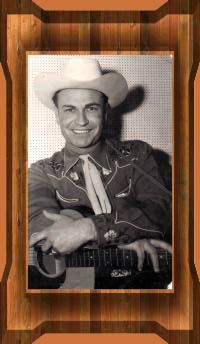 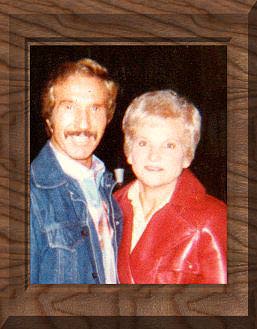 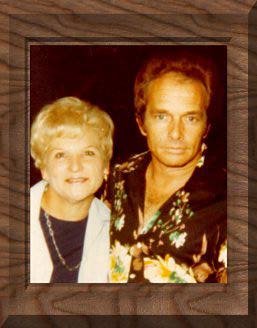 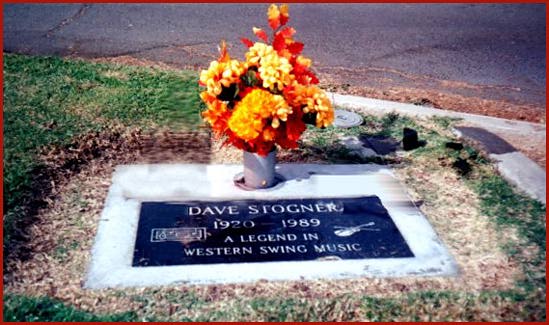