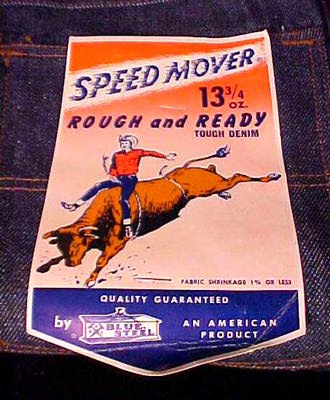 
If one were to be asked to synthesize the 1950s in one word, that word would certainly have to be ACTION! 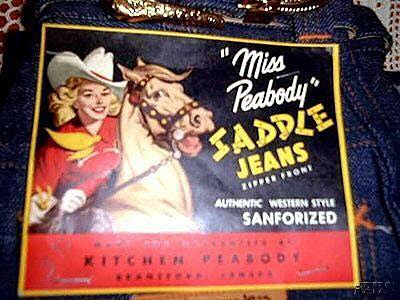 In the 1950s even chicks were built for speed: here is buxom Miss Peabody
riding her pony on the flasher card of her Western bluejeans.


Obviously the urge to move in one way or another is of paramount concern in Rock'n'Roll and Rhythm & Blues ("rhythm", get it?) music.

And the music did indeed "Swing" and "Rock" and even "Roll", unlike today's stiff and jerky constipated sounds!

Moving (no pun intended) from music to automobiles we see those huge fins mimicking jet planes and rockets, and the bullets (I said "bullets", like from a gun) on the front bumpers. 1950s cars seem almost not to be comfortable with just hugging the road, but, as if in their mechanical souls, they aspire to take off into the sky like jet airplanes! Compare them to today's ugly boxy autos with no chrome and no soul! 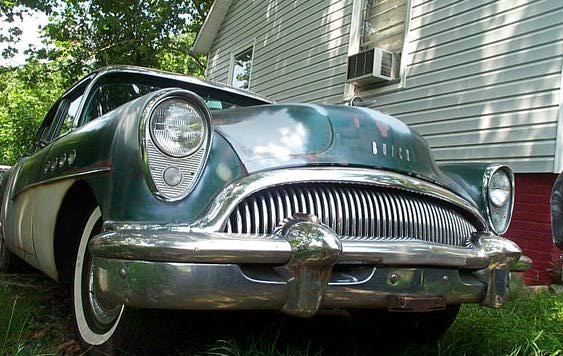 The bumper bullets make this Buick 54!!
What's faster than a speeding bullet?
(Photo from www.54buick.auctionweiser.net/index.html)


And don't forget the drag races and hot rod races. "Hot Rod Lincoln" was one of the many hot rod songs from the 1940s-1950s celebrating this passion. Luckily we still have NASCAR today!

Diners and restaurant, as well as trains, and radios, from the 1940s and 1950s, often proudly feature a streamlined aerodynamic look. Built for speed indeed!! 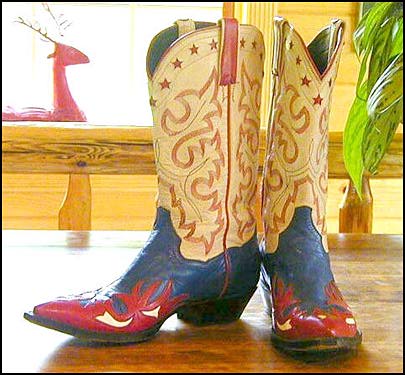 Dig the pointed torpedo shaped form of these cowboy boots.
Wearing these puppies is like having rockets attached to your feet!


Then we look at the rodeo, becoming very popular in the 1950s, as well as everything else Western, and we find slim trim cowboys in tight blue jeans riding Brahma bulls and bucking broncos. Heavy hard action indeed!!

And check out those pointed-toe boots they are wearing: they look more like rockets, or torpedoes, than foot wear!! Contrast these cool sharp torpedoes with today's bulky unshapely sneakers, more appropriate for a hippo than a human, and you'll see what I mean!! And while you're at it, compare the formfitting 1950s Western Wear to today's sloppy shapeless shorts, and it's like comparing a sleek jaguar to the before-mentioned hippopotamus! 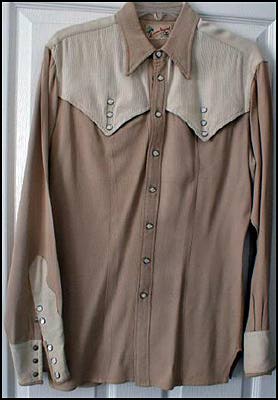 
The Western shirts the cowboys used to wear featured deep pointed Western yokes, again reminiscent of rockets and arrows. And the snap buttons allowed for fast dressing/undressing, something you wanted to be able to do in case your ponytailed rockabilly gal was in the mood! Trim, slim, ready for action!! 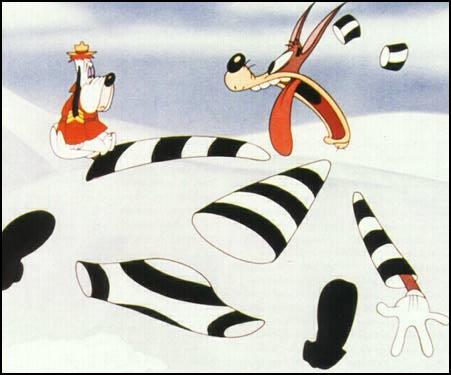 Exaggerated humor mixed with overexaggerated action is what made
the Tex Avery cartoons unique in the history of movies!


If we move to the cinema, we find an endless stream of action Westerns, and Tex Avery Cartoons with the wildest most outrageous action scenes in the history of mankind: tongues rolling on the floor, eyes popping out, limbs taking off in four different directions!!

America, the land of action, was built for speed!! 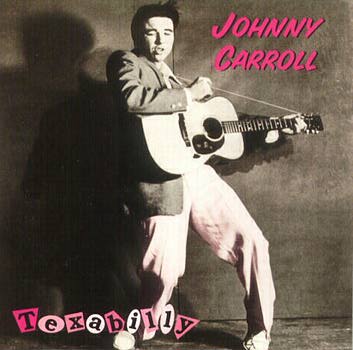 
Thank God it's not all gone yet with the 1950s, but some areas of "action/built for speed" seem to be actually enjoying increased popularity: Rockabilly, rodeo, NASCAR, blue-jeans, diners, etc., etc.


And let's not forget our modern stealth jet fighters and drones, which are getting more accurate all the time, and have helped us liberate Afghanistan with minimum loss of life!

And computers are getting faster by the week!