Also: A profile on Bill's friend Don "Donny" Brooks can be found below. 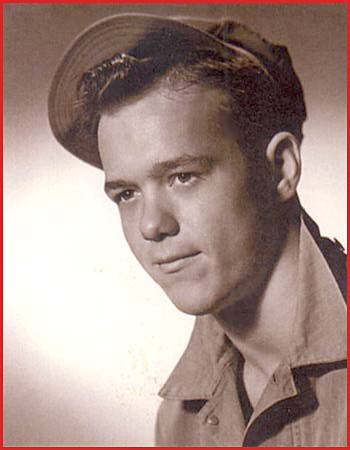 Bill was born in Mulberry, AR and moved to Southern California as a kid. He joined the Marines at 16 and spend seven years there. He learned to play the guitar while in ther Service and discovered he had the talent to write songs and perform them.

He started making demos of his songs and started pitching them to local labels. Jim Aquirre of Pam Records of Monrovia, Calif. produced two of Bill's Songs and released them in 1959. They were "Lonesome Guitar" and "Guitar Blues."

"Guitar Blues" was recorded at Hollywood Studio in Hollywood and backed by studio musicians.

"Lonesome Guitar" was recorded at S&L Studios in San Gabriel, Calif. Grady Rollins played lead guitar and was backed by one of the local club bands. Bill doesn't recall the name of the group.


Bill now has the master for both of these songs and if anyone has any interest in re-release of these song, they can get in touch with me (Donny) at dobro@centurytel.net or phone 479-331-4671.

Bill still has several of the demos he cut back in the fifties, They are on old '78s.

He has released a CD in October of 2002 - mostly traditional country with all of the songs written by himself or co-written with me. 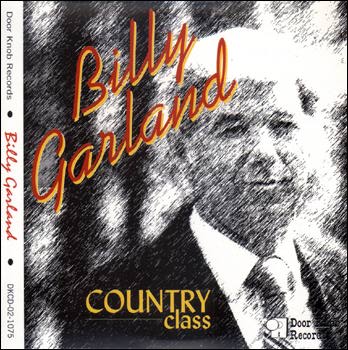 
DONNY BROOKS
"I was born in Dover, Arkansas in 1935, moved to Southern California and grew up there with very little on my mind but singing country music. I wrote songs and performed in every hole-in-the-wall Honky Tonk in the Baldwin park, El Monte and Pomona area where they would allow me to.

I released a 45 in the '70s, which started off slowly, then sharply tapered off. However, it got enough airplay to get me a check from BMI for $8 and some change.

After retiring from a city fire department in southern California, I moved back to Arkansas and am still performing locally with a Gospel group. I am still writing now, several co-written with Rockabilly Hall of Fame inductee Bill Garland.